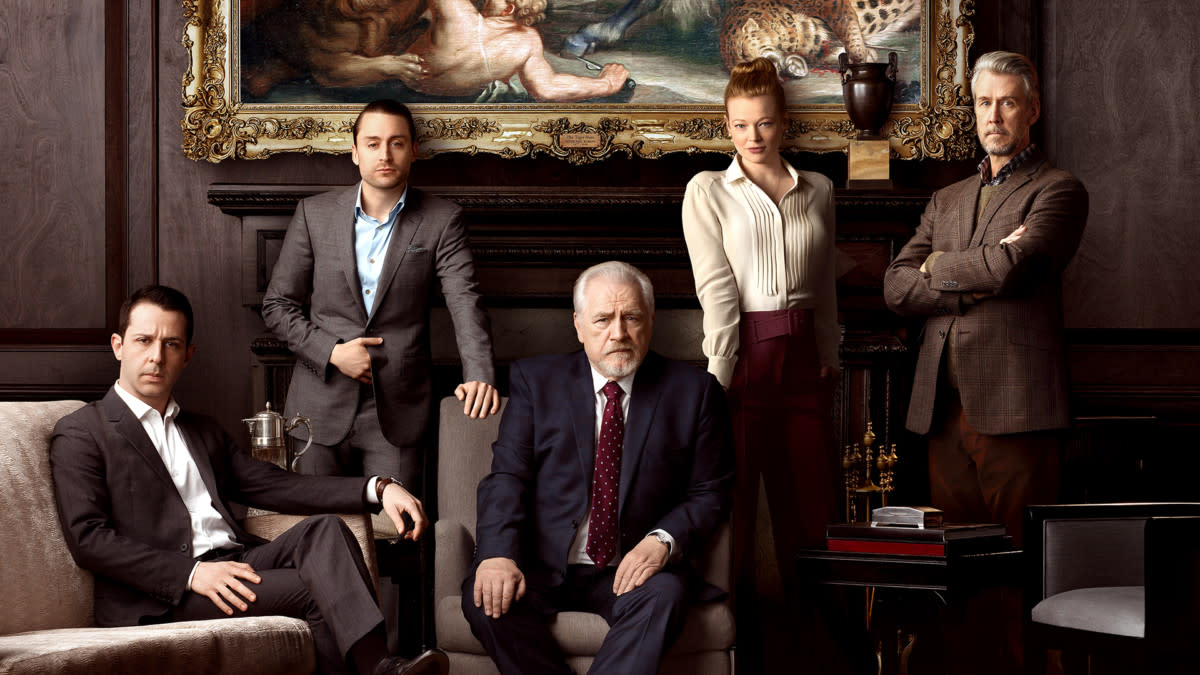 Ricky Montgomery shares the origins of his 2016 EP Somewhere: Exclusive

Our series of reports Origins gives artists a space to detail everything that went into their latest release. Today, Ricky Montgomery breaks down his new EP, It’s somewhere in 2016.

Ricky Montgomery is back with a new EP, It’s somewhere in 2016, which compiles new tracks, off-album singles, and two acoustic versions of fan favorites (“Mr. Loverman” and “I Don’t Love You Anymore”). The project was released today (April 15), along with a music video for new track “Settle Down.”

It’s no secret that TikTok has the power to blow up an artist overnight. What is particularly odd, however, is when the algorithm decides to promote a song that was released to few fans years before. From life without buildings to The Waltersthe next independent viral discovery can come from anywhere and anytime.

Enter Ricky Montgomery, who was on the verge of quitting before his songs “Mr. Loverman” and “Line Without a Hook” took off nearly five years after their first releases. Now, the pop-rock artist will soon reach a billion global streams and is selling out tours regularly. Still, Montgomery argues that the lightning-fast path to success can come with some twists and turns.

“It baffled me at first,” he says. Result. “I had spent so much time drifting away from the sound of my debut album and, frankly, running away from it.”

It’s somewhere in 2016 takes its title from the years when its hit songs were originally released and reflects on the improbability of its path to success. It’s a throwback to his pre-viral era, as Montgomery promises his next album will be “completely different”.

“It was an EP that I really wanted to put together so I could move more fully into the next phase of my life,” Montgomery adds. “This is my final sweet send-off to my debut album, a nod and nod to The Honeysticks, and a thank you ma’am to my mum. It also serves as a little memory book of the early tracks I made after signing to a label, my first co-writing and the first tracks I’ve ever produced entirely by myself.

In addition to the EP, Montgomery is embarking on a headlining tour this spring; take tickets here. It is a festive farewell to the first phase of his career as an artist, while inaugurating the beginning of the next.

To give It’s somewhere in 2016 a listen and find out everything that inspired his final chapter below.

Unsurprisingly, the biggest source of inspiration for the EP is the music. I’ve never had the chance to do an interlude or an intro track before and I didn’t want to miss a chance on this release. As for the modern album format itself, I really don’t think any genre does it better than hip hop. The stream of albums like good kid, maAd city or Blond are light years away from anything I’ve come across in indie/rock/pop. My track “(mom interlude)” is an ode to interludes like “Facebook Story” by Blondor the school spirit sketches of Dropping out of college.

While I was growing up, my mother was still painting. It’s not her job, but she still makes time for art; she is currently learning to operate the stained glass window with my grandfather. My dad gave me a Rothko print when I was little, which greatly influenced my views on art well into adulthood. The EP cover – done by my good friend Dillon Moore – is an ode to that part of me.

I think anyone whose old songs go viral can’t help but go through a deep phase of nostalgia. This baffled me at first; I had spent so much time drifting away from the sound of my debut album and, frankly, running away from it. It was a shock to feel so much internal and external pressure to come back. I believe I needed to approach this EP intentionally as an exploration of that 2016 headspace to finally leave it behind.

There were so many things I needed to write songs in my life. My father ending his life, dragging my stepfather to justice for abuse: they were the big ones. It’s no coincidence that these are the first songs I released on a label. You never know what might happen; Will I ever get another chance to make these songs for other kids going through something similar?

Many of my songs are primarily concerned with domestic reverie. I grew up in a chaotic household, with lots of divorces and court cases. I idealized a happy home for most of my teenage and youthful years. Maybe I also needed to end this romance and not just my little viral era.

Subscribe to Consequence of Sound’s email digest and get the latest breaking music, film and TV news, touring updates, access to exclusive giveaways and more straight to your inbox.

Live streaming is here to stay – Media, Telecom, IT, Entertainment