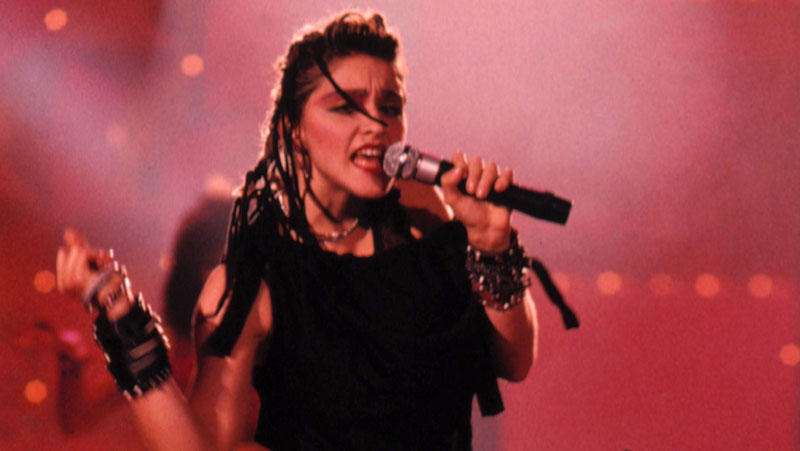 A compilation of the Doors greatest live blues recordings in the studio and on stage. Featuring the unreleased track Paris Blues and original artwork created for this release by Robby Krieger.

In 1982, as Duranmania swept the world, the band recorded and filmed one of their three London dates at Hammersmith Odeon. This gold double-vinyl edition features live performances of Duran Duran’s hits – Rio, Hungry Like The Wolf and Girls On Film – plus a fan-favorite cover of Steve Harley &’s Make Me Smile (Come Up and See Me). Cockney Rebel.

This collection features rare Fleetwood Mac alternate tracks from 1975 to 1987. Previously released individually for Record Store Day events on vinyl, they will now come together in one box set on colored vinyl or in a CD box set.

Available for the first time on vinyl, the Grateful Dead have opened their famous European ’72 sold-out, cavernous Wembley Empire Pool tour in London. Including performances of their best-known songs, a healthy dose of music from the SKULL AND ROSES album, and over half a dozen songs from Jerry Garcia and Bob Weir’s respective 1972 solo albums.

To celebrate the 50th anniversary edition of the acclaimed album, this two-fold box set includes reproductions of the original cassette boxes. Including new liner notes by renowned scholar Todd Paul Myers and each vinyl on a different color.