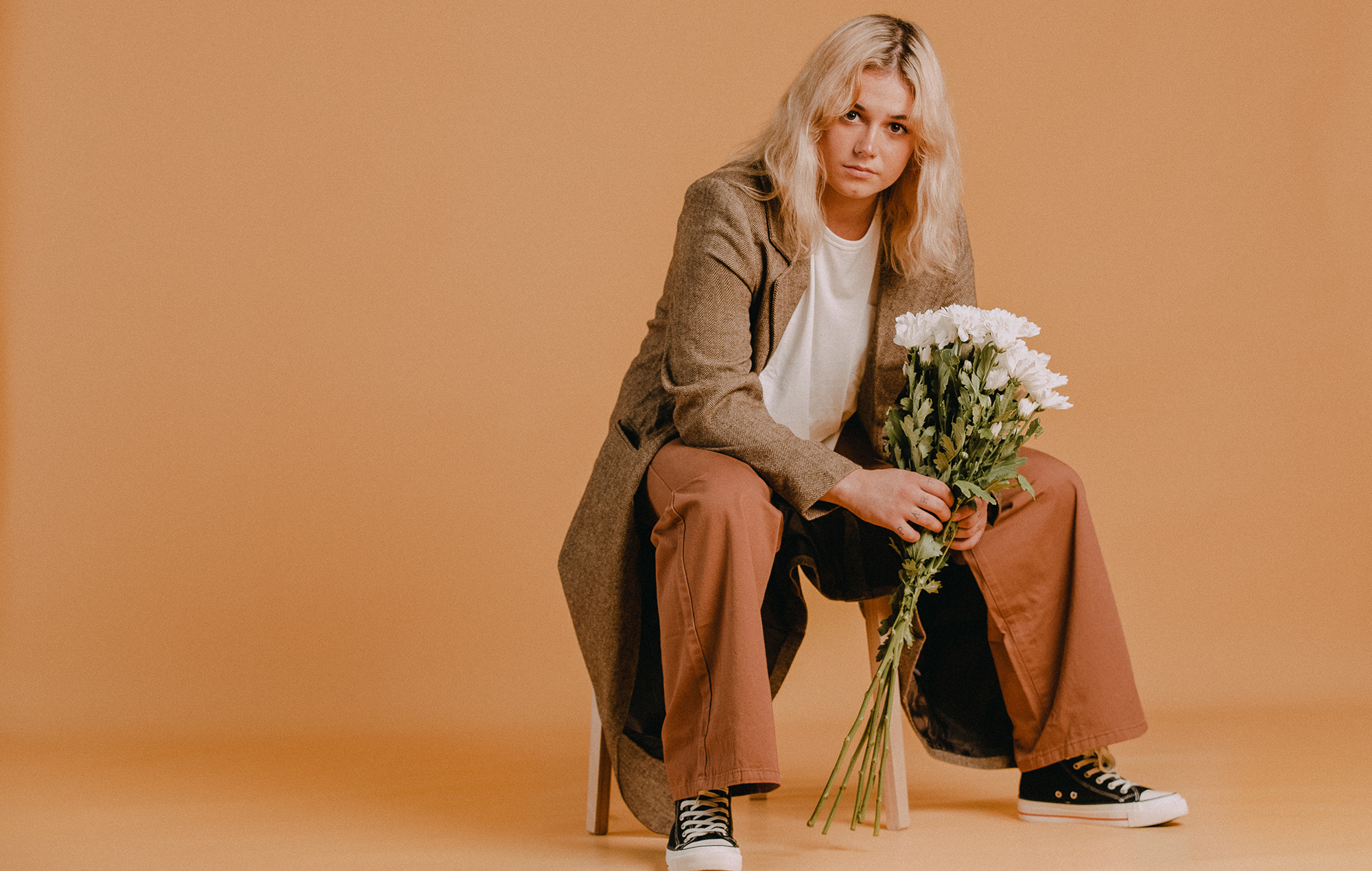 Sydney-born indie rocker Ruby Fields has announced a three-date concert series in support of her debut album, “Been Doin ‘It For A Bit”.

The short stint will see Fields and his band take the stage in Brisbane and Sydney next February, with a show in Melbourne also booked for April.

All three concerts will take place in theaters, Fields said on Instagram that “this is how we wanted the songs to be seen and experienced.” She promises “a lot of cool shit”, but assures fans that there will also be “a lot of laughs again”. It’s unclear when tickets for the tour go on sale, but when they do, they’ll be available from Champs website.

The singer-songwriter also has a list of regional Queensland shows on The Turn, with dates in Cairns, Townsville, Mackay, Toowoomba, Maroochydore and the Gold Coast all slated for January.

“Been Doin ‘It For A Bit” landed independently in September, flanked by the singles “Song About A Boy”, “REGO” and “Bottle’o”.

NME gave the record a four-star review on its release, writing, “Throughout her 12 tracks, Fields paints a portrait of herself as someone who would be fun to crack tinnies with on a Sunday.” scorching afternoon at the beachâ€¦ but she also puts herself forward as someone you could have a heart-to-hearted conversation with at 4 am.

He was also highlighted as one of the NME the top picks for September, with writer David James Young saying to “expect more serious, ironic and evenly catchy indie pub-rock that targets the stars but never forgets the world at large.”

An ode to the Spice Girls