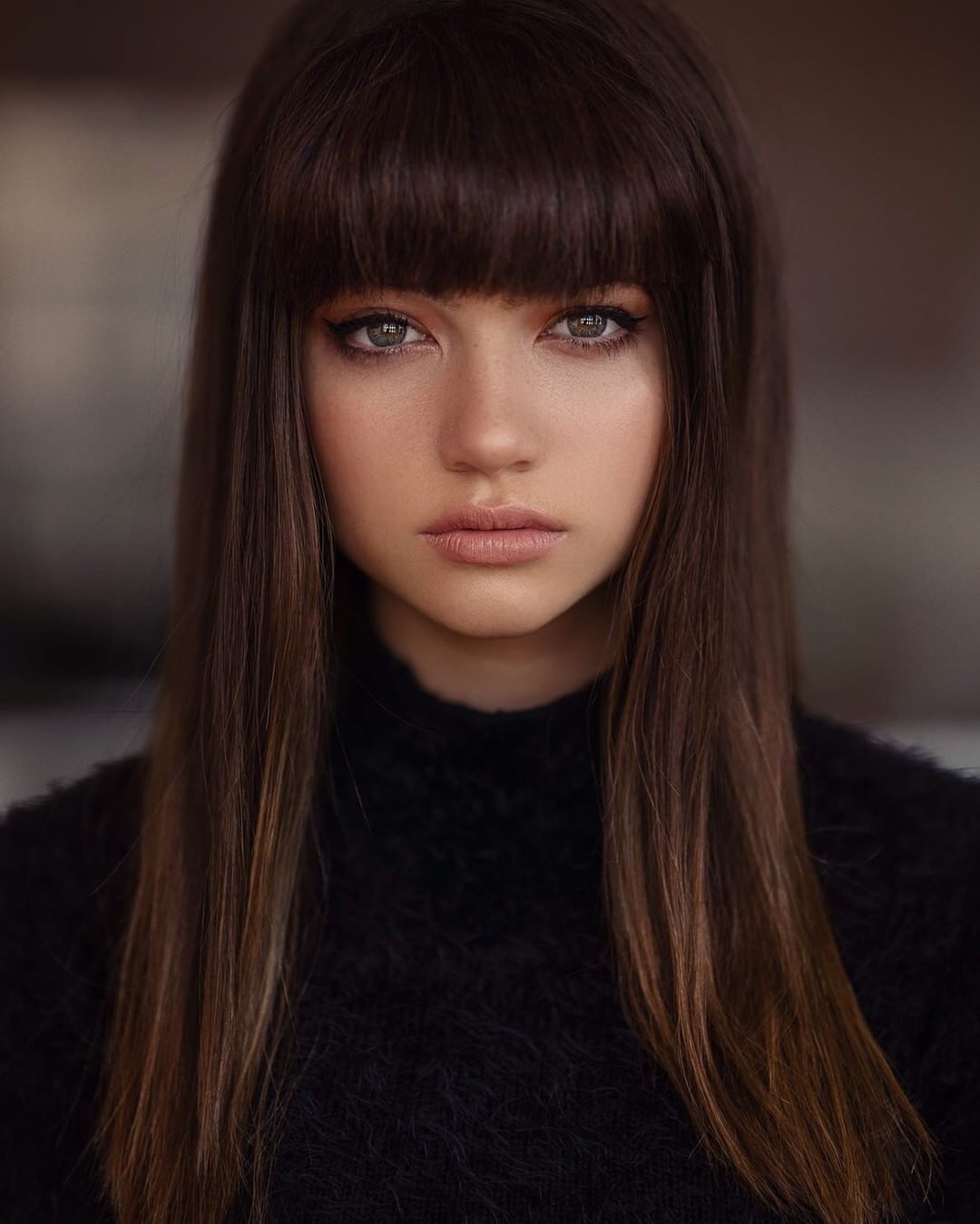 Samantha gangal recently released her new single accompanied by a music video “My Own Prison” and Celeb Secrets had the chance to chat with the artist herself to get the scoop on the track.

Even though Gangal has just made her musical debut, the 18-year-old is no stranger to the entertainment industry. The talented singer / songwriter started her career as an actress and is best known for her recurring roles in Fresh off the boat and on the Dreamworks television series OMG! Samantha also begins as the lead role of Lilly Franks in the award-winning film. Make a wish, mom.

Written in collaboration with the producer David kidd, who has worked with other young talents including Hayden summerall and Jules LeBlanc, “My Own Prison” is a beautiful and sad song about personal struggles.

Inspired by events in her own life and the lives of those around her, the single explores the internal battle of being trapped and the feeling of helplessness when life seems out of hand. SamanthaThe soft voice of over the harmonic melody reminds listeners that you are not alone in your battles and that there are people who can understand you, help you and support you during difficult times.

We sat down (virtually) with Samantha to find out all about her debut single, what she hopes listeners will take away and what will follow. Check out the full Q&A below and don’t forget to let us know what you think of â€œMy Own Prisonâ€ by leaving a reaction or tweeting us at @celebsecrets.

Celeb Secrets: Hi Samantha, congratulations on your new single “My Own Prison!” What do you think of your first outing?

CS: The lyrics seem really personal, what inspired you to write the song?

SG: “There isn’t a particular event that inspired me to write this song. It’s basically a combination of different events going on in my life and in the lives of people around me. It is this feeling of helplessness that invades us and we feel like we have no control.

CS: How do you expect fans to react when they hear â€œMy Own Prisonâ€ for the first time?

SG: “I hope they can connect to it in any way that applies to them. My goal was for everyone to understand that we all go through something at one point or anotherâ€¦ that no one is alone in their struggles.

CS: You did covers of â€œBohemian Rhapsodyâ€ and â€œShallowâ€, which are very beautiful. Are you planning to record more covers or focus on the original music?

SG: “Right now I’m focusing on my original music in hopes of having an EP ready to release this winter. However, I am not opposed to doing the occasional rework. “

CS: You also released a music video for â€œMy Own Prisonâ€ which reflects relationships and friendship, why did you choose this specific setup to explain the difficulties that teenagers go through?

SG: “When planning the clip, we thought it would be best to just pick one variation on the theme of the song. It was the easiest scenario to put together as we had a short deadline to complete and publish the video.

CS: You have an impressive acting career! You are well known for your roles in Fresh Off The Boat and the Dreamworks OMG TV series! Of all the roles you’ve played in the past, which is your favorite and why?

SG: “In fact, my favorite role was a short film that I co-wrote with a friend of mine. It has been featured in many film festivals and won several awards.

CS: When did you realize that you also wanted to sing and grow as a songwriter or was that still your plan? Are you looking to focus on music in the future or on movies as well?

SG: “My plan was to always do theater and singing. Writing songs was the part that I started doing in the last few years. I am always focused on singing and acting.

CS: How do you balance school, being an influencer and a career in the entertainment industry?

SG: “It’s not easy, but you need to stay organized and manage your time wisely. In fact, I finished high school a semester earlier and also completed a year of college.

CS: Are there any upcoming projects that you are currently working on? What can we expect?

SG: “I have another song set to release in the next few months. It will come out with a clip, once it’s been shot. This next song is a little more revealing of the direction of my music, which is more of a rock song than a ballad. I have several other songs in the process of writing with the intention of having an EP ready for release around the first of the year.

CS: Finally, since we are Celeb Secrets, can you share any of your talents / fun facts?