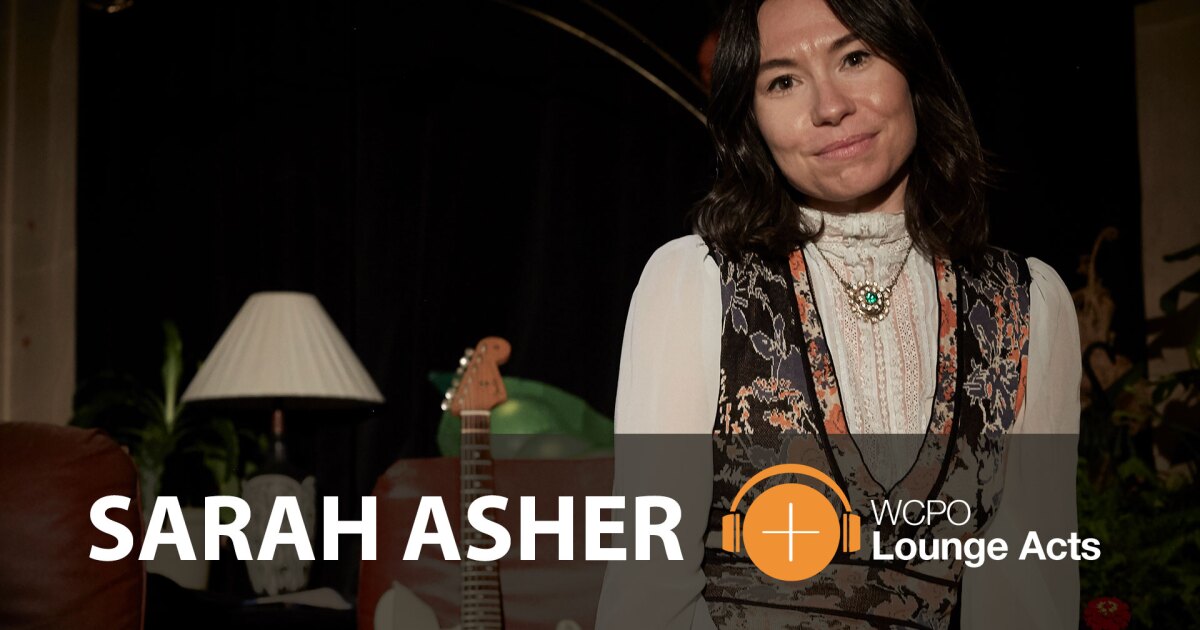 This is how Cincinnati singer and songwriter Sarah Asher described her sound during her performance for WCPO Lounge Acts.

Asher’s music mixes its folk roots with 90s-influenced alternative rock, but is unique enough to avoid being lumped into one genre or the other.

â€œI never really got along with genres,â€ she said. “I am a songwriter and I love melodies.”

Asher traveled to Echo Mountain Recording in Ashville, NC to record her new album with studio musicians who wouldn’t normally have been available.

â€œSince there were a lot of musicians who were down to earth, we were able to get people who would normally be on tour,â€ Asher explained.

Asher would return to Ashville to shoot a music video for his song “Summer Never Came”.

Written in the spring of 2020, Asher described the song as “looking towards summer and uncertainty and thinking about the summer that will never happen a certain way.”

Asher performed “Summer Never Came” along with other songs from her new album, “Echo Mountain Sessions”, for WCPO Lounge Acts.

Sarah Asher’s album “Echo Mountain Sessions” will be available Thursday, October 14 with a release at the MOTR Pub in Over-the-Rhine.