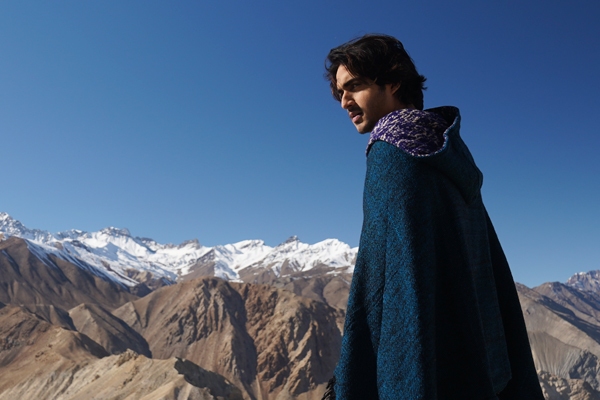 Singer-songwriter Tanzeel Khan is back with new single and stunning video, “Falsafa”

MUMBAI: Mumbai-based content creator and singer-songwriter Tanzeel Khan – whose debut album Dastaan â€‹â€‹is slated for release in early 2022 – released with â€œFalsafa,â€ a song he describes as his most difficult.

New single “Falsafa” demonstrates Tanzeel’s flair for writing and his growth as a musician. The song takes the listener through the various stages of grief, from sadness to gradual acceptance, and the accompanying visuals – the sparse, snow-capped Spiti Valley – complete the relatable emotional arc.

Shot in Himachal Pradesh for a week, the video is very special for Tanzeel as it gave the city dweller the chance to spend some time in the mountains and enjoy Himachal hospitality while staying with locals . â€œIt was an enriching and magnificent experience. The people, the sights – everything will stay with me forever, â€he said, recalling his memories of Spiti.

The video for â€œFalsafaâ€ is a continuation of the script from the first video â€œYeh dilâ€ – a song about grief – and sees the protagonist, played by Tanzeel, return after healing his grief.

You can watch the video here.

Written over the past two years, Dastaan â€‹â€‹is a musical exploration of the cycle of love and grief, with the words of Tanzeel in the foreground. â€œThe album was written from the perspective of someone who is dealing with the pain of grief and relearning to be themselves,â€ he says. â€œIt’s a slice of life and contains the whole gamut of emotions from happiness to sadness, pain and love. I want my listeners to be able to see themselves in my songs, â€he adds.

The seven-track album Dastaan â€‹â€‹will be released early next year.