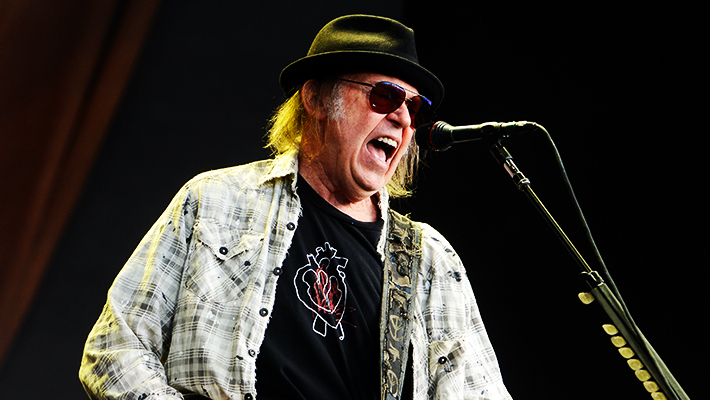 “They can have Rogan or Young. Not both,” Neil Young’s ultimatum to Spotify read on Monday. Today, Spotify chose Joe Rogan.

The “Down By The River” singer wrote an open letter on his website (which has since been taken down) telling Spotify to remove his iconic music catalog from their service if they choose to continue spreading false information about vaccines through the Joe Rogan Experience podcast on their platform. The Wall Street Journal reports that Spotify will not honor Young’s request to remove Rogan and has instead moved forward with the formal request to remove Neil Young’s music from the streaming service effective today.

The Hollywood Reporter received a quote from Spotify about it which reads:

“We want all the music and audio content in the world to be available to Spotify users. With this comes a great responsibility to balance both the safety of listeners and the freedom of creators. We have detailed content policies in place and have removed over 20,000 COVID-related podcast episodes since the pandemic began. We regret Neil’s decision to remove his music from Spotify, but hope to see him again soon,” a Spotify spokesperson told The Hollywood Reporter.

Given that Spotify has struck a $100 million deal with Joe Rogan that guarantees that The Joe Rogan Experience appears exclusively on the streaming service, it’s clear where their heads stand on this. What Neil Young got into could very well spark a wave of other artists to follow, but that remains to be seen.