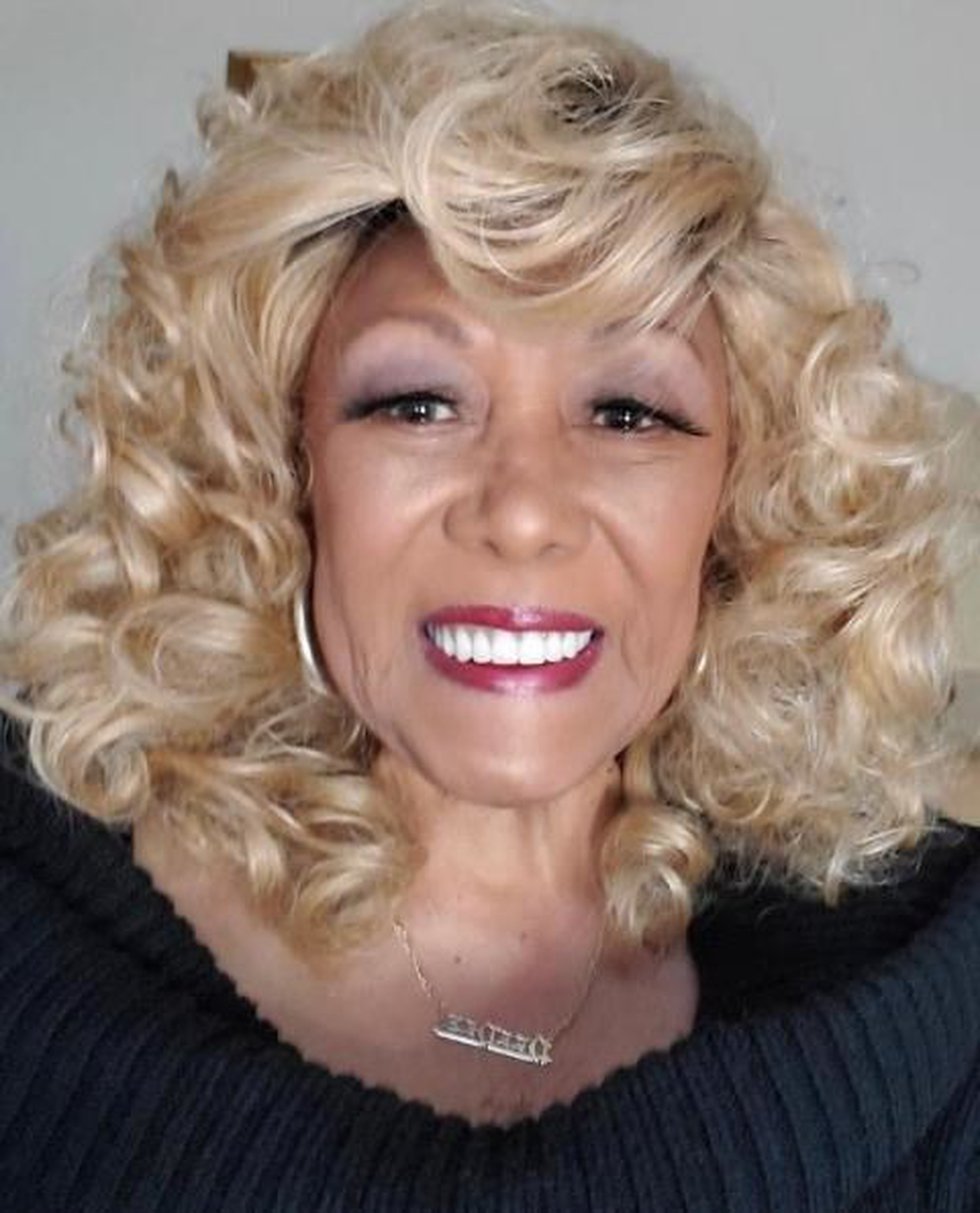 Of course, you didn’t know that.

The names above are the names of the songwriters and performers of our 1st Annual Songwriting Competition on Saturday 11 December 2021 @ 6 p.m. to 8:30 p.m. at Capital Turnaround, Washington DC.

Also on this night we will celebrate and honor our Legacy and Lifetime Achievement recipient, Ms. Dee Dee Sharp, who has seen hits like Mashed Potatoes, Do The Bird, I Really Love You and has been romantically linked to Mr. Kenny gamble Philadelphia international records and Mohamed Ali.

Cynthia Biggs El is a power in its own right and has worked with Tyler perry had his works featured on TV shows like the Steve Harvey Show and Moonlighting with Cybill Shepherd and Bruce willis during the 1980s.

As a member of the NARAS Board of Directors, Cynthia has actively served on the MusiCares committee to help find ways to provide financial assistance to struggling artists, songwriters and other music professionals within a shorter time frame. Cynthia has also been very active at the Grammys.Â®in the Our Schools initiative, participating in educational workshops and other related NARAS events during his tenure on Philadelphia cream Branch / Chapter Board of Governors. Today, Cynthia maintains her affiliation with the Recording Academy as a voting member of the Philadelphia Chapter.

“â€¦ Cynthia Biggs El is recognized by soul music insiders as one of the truly underrated songwriters of the past three decades and a key contributor to the Philadelphia International Records (PIR) charts of the late 1970s and early 1980s 80â€¦ While Cynthia Biggs El may never receive her just because in the fame, soul music lovers will sing her praises every time they listen to the catalog of exceptional material she helped create during of the last three decades. Her poetic imagery and feminine perspective on love and relationships became the lyrical foundations of some of the best music of this era. ”

In 53 days, you’ll have the opportunity to meet rising songwriters and singers at another new release for the Female Songwriters Hall of Fame – Our First Winter Social Mixer WSHOF.

We will share with you a first look at the panels, speakers, lively discussions, Q&A and events. This will take place in Washington, DC. to our mixer on December 11, 2021. The location of the workshops and one-day performances will be announced shortly.

The program will be face-to-face and virtual and will focus more on the aspiring songwriter, singer and performer. Although most of the entrants to date are quite young, we strongly encourage songwriters and singers between the ages of 18 and 75 to submit and participate. Since this is a fundraiser and a contest. Admission is chargeable. The fees will be used to help the expenses of the winner of the songwriting competition.

A WSHOF – Honoree or member will deliver a special message, you will see footage and video shorts from the Inaugural WSHOF Awards 2021, and there will also be a Jam session by songwriters and performers during the event.

The success and impact of the Womens Songwriters Hall Fame has helped other organizations recognize and understand the importance of work.

This is the hope of the Women Songwriters Hall of Fame and those who will partner and connect with us to move forward and help open doors for women in a myriad of roles such as: songwriters, CEOs, publishing management, studio engineers and musicians and many other fields, says executive director Janice McLean DeLoatch.

After 60 years in the music business, women practically left speechless. It’s time to take new steps, open doors, uplift the women of the past, and forge new frontiers for the women of today.

As such, the Women Songwriters Hall of Fame seeks partnerships, collaborations and opportunities to help advance this work and welcomes your request.

Then head to the Women Songwriters Hall of Fame (www.womensongwritershalloffame.org) to reserve your spot and receive updates on new events added to the lineup. We look forward to celebrating with you in December 2021.