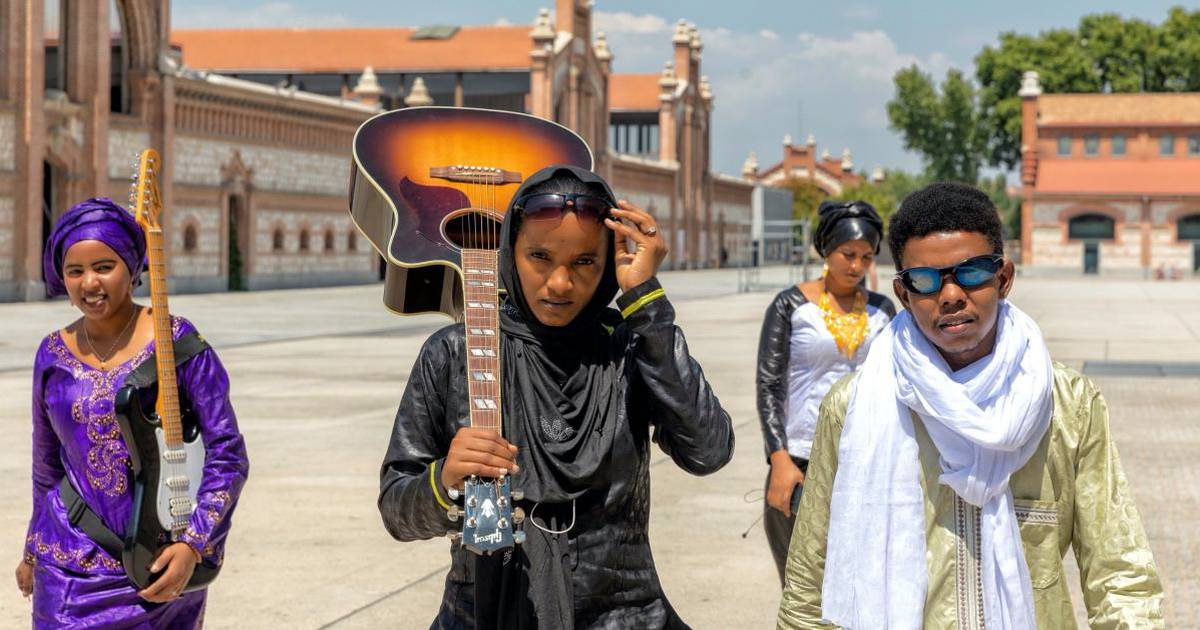 The Girls of Illighadad arrive at Mississippi Studios

America’s dark visions of rose bone might first conjure up Nick Cave, Johnny Cash, Marty Robbins, and other black-clad poets of sin and redemption. But the wasteland of which the singer Charlotte McCaslin laments is not the Wild West, but a modern world hardly less tamed. 2019 crisis actor is a raw take on America’s bloodlust and class struggle, delivered by an eight-piece band that’s as interested in country music as it is in regional Mexican music, Morricone soundtracks and any band punk who has already donned a cowboy hat. Doug Fir Salon, 830 Burnside St E, 503-231-9663, dougfirlounge.com. 9 p.m. $15. 21+.

Imagine alternative rock having nothing to do with punk and you’ll have a good idea of Failureis the music. Although they are ostensibly a post-grunge band, their ethos is more in line with the giants of the laser-show program that punk has ostensibly rebelled against (no wonder their cult classic fantasy planet was named after a stoner-friendly French sci-fi film). Unsurprisingly, they’ve long been associated with Tool, but while that band’s music may sound like an indecipherable equation, Failure’s songs are as fun and free as a Flash Gordon series.. Hawthorne Theater, 1507 SE 39th Ave., 503-233-7100, hawthornetheatre.com. 8 p.m. $25. 21+.

Fatou Seidi Ghali from Niger The Daughters of Illighadad is one of the few female guitarists in the Saharan desert blues tradition (and one of the most innovative). His group, active since 2016, mixes the theatricality of the electric guitar associated with the genre, inspired as much by Hendrix and Van Halen as African traditions, with hypnotic village songs. The Girls Monster Live Album At Pioneer Works was released on Sahel Sounds in Portland last year, and if the searing energy of its songs moves you even a little, imagine how they will sound at Mississippi Studios. Mississippi Studios, 3939 N Mississippi Ave., 503-288-3895, mississippistudios.com. 9 p.m. $18. 21+.