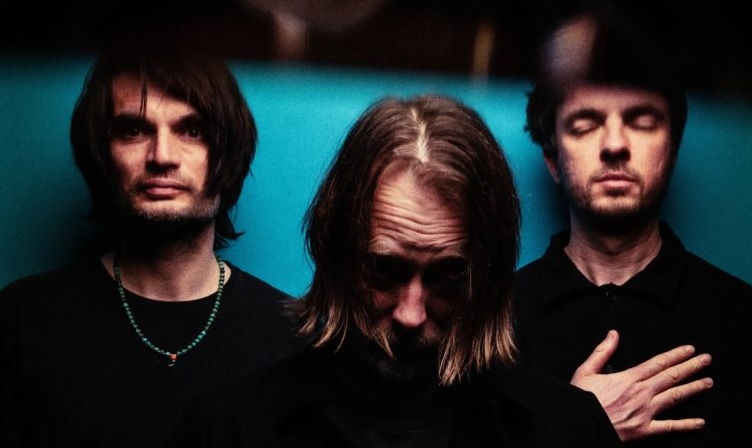 The Smile announce their first North American tour for this fall

Announced on Monday, the tour news comes a month after the release of the band’s debut album, A light to attract attention.

The Smile will be touring across North America later this year. Tickets go on sale at 10 a.m. local time on Friday, June 17.

The Smile did a European/UK tour, with the new North American tour coming after the band had plenty of time to organize their live show.

Emily Herring attended Smile’s London performances in early February which were broadcast as a global live event. Here is an excerpt from his review, capturing the mood of the performance:

As always with Yorke and Co., there is no point trying to confine the sound to a well-defined genre. The songs are steeped in an eclectic mix of influences, ranging from post-punk to jazzy beats and electronic beats. Yorke and Greenwood have built careers surprising themselves (and by extension their fans) by consistently refusing to conform to any work routine or preconceived idea of ​​what they should look like. The smile is no different. Of course, almost inevitably new material evokes the Radiohead sensibility, but there is a new energy to this endeavor that feels much more spontaneous and informal than anything Radiohead has ever done.

There is undoubtedly something liberating in no longer being weighed down by the heavy expectations of the Radiohead machine.

J Bonilla on Chipotle, ‘Doja Code’ and other heart openers in music