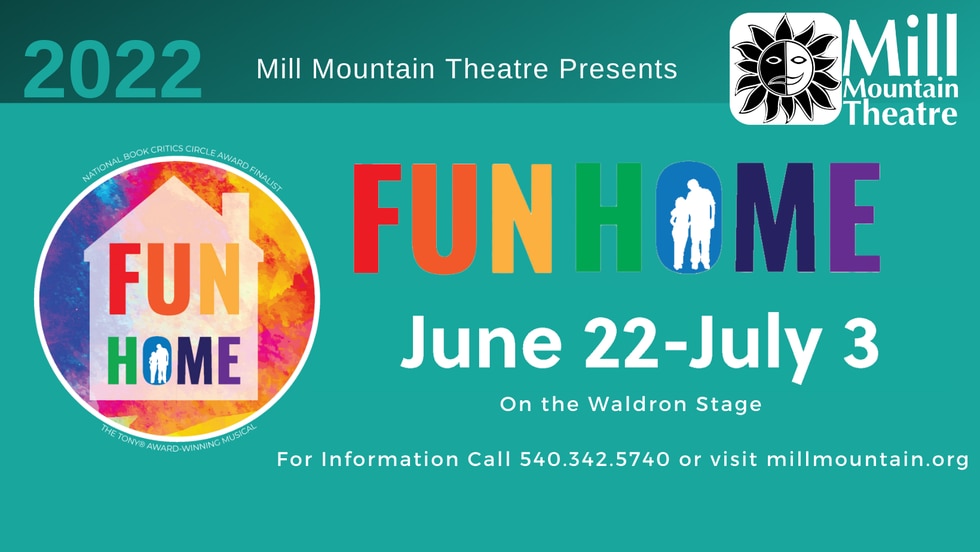 ROANOKE, Va. (WDBJ) – Director Katherine Quinn and actress Hayley Palmer are based in the Big Apple, but still love returning to the Mill Mountain Theater. Set up new production of MMT, “Fun House” represents a bit of a homecoming for them.

“Mill Mountain is so special. I mean, New York is obviously amazing, and there’s so much theater there, which is amazing. But it feels good to come to a smaller place and feel that the theater we do really has an impact,” Palmer says.

The impact they hope to have this time is to help families start important conversations about sexuality and identity.

The Tony Award-winning musical, “Fun Home” is based on the life of Allison Bechdel.

“Alison Bechtel is a graphic memoir novelist, and this is her coming of age. His acceptance of his homosexuality and his relationship with his late father,” says director Katherine Quinn.

Bechdel’s graphic novel depicts her trip to the past when her father dies unexpectedly.

When the show was first developed for Broadway, Palmer says the real Allison was a little hesitant.

“When they were like, hey, we want to make this a Broadway musical, she fell out of her chair. Like what? I mean, it’s a very specific story, but there’s something about it that points to themes that are so universal, so I like to think that it’s that we’re doing the show,” Palmer says.

The couple hope the musical will resonate with a wide audience, but will also appeal to young LGBTQ people.

“I so wish I had this show, growing up as a queer artist. I didn’t have that kind of representation, so I think it’s so, so valuable for young queer people to be able to see this show and young people, in general, because it’s a great show and the representation is important,” says Quinn.

“I think it’s important for parents too – an important thing for me is communication, and leaning into those moments to really connect with your child or share something with your parents and how those moments really matter,” says Palmer.

Above all, they say “Fun Home” is about healing and forgiveness.