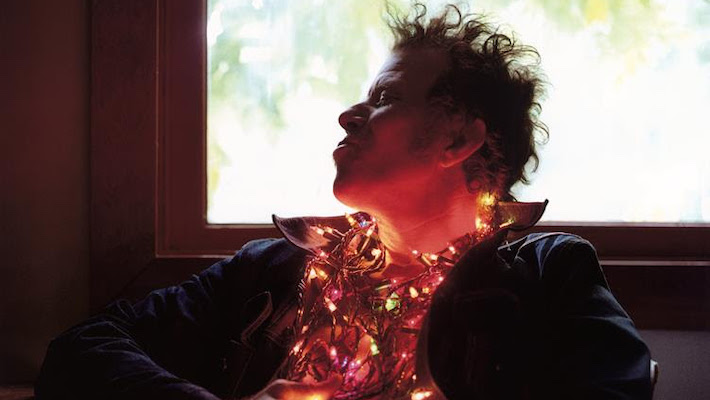 It’s been 20 years since Tom Waits released the albums Alice and blood money. To celebrate, he’s re-releasing them on vinyl on October 7, and today shares never-before-seen live samples of some of the songs, including “All The World Is Green” and “Fish And Bird.”

“During the ’70s, too many of my songs were drowning in the strings,” Waits said of Alice. “I didn’t want to hear another damn violin. So, we found string players who felt the same way about their instrument, formed a weird skeleton chamber orchestra, and tried to avoid all the familiar old phrases where the strings like to play.

He added of the other LP, “blood money is flesh and bone, earthbound. The songs are anchored in reality: jealousy, rage, the human meat wheel… They are more carnal. Kathleen and I are well suited to this material. It is hilarious, blasphemous and disturbing. I love a beautiful song that tells terrible things.

Waits began re-releasing his catalog in 2018, with his first record from 1973 Closure houras well as 1974 In the heart of Saturday evening1975s Nightjars at Diner1976 Small change1977 Foreign Affairs1978 blue valentineand the 1980s Heart attack and vine.

Listen to Waits’ London performance of “All The World Is Green” above and “Fish And Bird” below.