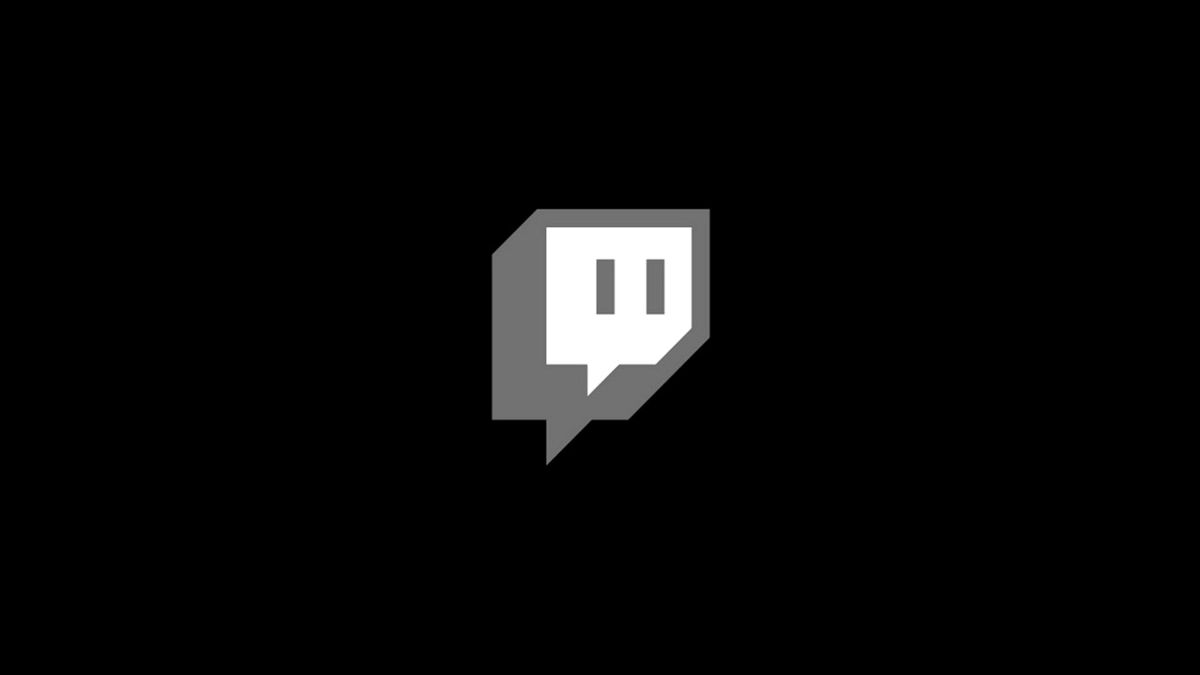 Twitch has unveiled new tools to help fight hate raids on its platform ahead of official artist channels.

Twitch is primarily aimed at gamers who want to watch other gamers, but it has grown in importance for the music industry after the pandemic. Many artists have turned to the platform to support themselves online during the lockdown. But many “newbies to Twitch” weren’t ready for the amount of vitriol on the platform – especially for minorities like POC and LGBTQ streamers.

Twitch Raids are a platform feature that allows a creator who goes offline to direct their audience to another creator. Theoretically, a Twitch raid is something fun to receive – new viewers who may not be familiar with your personality. Malicious actors quickly began to exploit the feature to launch â€œhate raids,â€ creating fake accounts and bots to flood streamers’ chat rooms.

Now it looks like this protest was successful, as Twitch released new tools to fight against the misuse of its raid function. The tools are primarily intended for verification, giving streamers more control over who has chat privileges when they join a channel.

â€œPhone Verified Chat gives creators more precise control over who can participate in the chat, by allowing them to require some or all users to verify a phone number before chatting,â€ says Twitch. â€œWith updated and more precise email verification settings, creators will now be able to use email and phone verification in tandem to meet their specific needs.

The move comes just days after Twitch announced a new record label partnership with Warner Music. This deal will see the launch of the official artist channels of Warner Music artists on the platform.

The new tools are available to all creators starting today. You will need to go to your Twitch Creator dashboard to see the options. These chat options are disabled by default as they limit participation in the platform.

Phone and email verification may be required for all accounts, new chats, chats with new accounts, and chats that have followed the channel for less than a specified amount of time. Channel owners can define VIPs, Subscribers, and Moderators as exempt from verification requirements.

Twitch says users can verify up to five accounts per mobile number. To prevent evasion of the ban, if an associated account is suspended site-wide, no other account can be created using that phone number. It also works for verified email accounts, preventing spamming fake accounts.

Greg Gilbert, leader of independent group Delays, dies at the age of 44 | Music