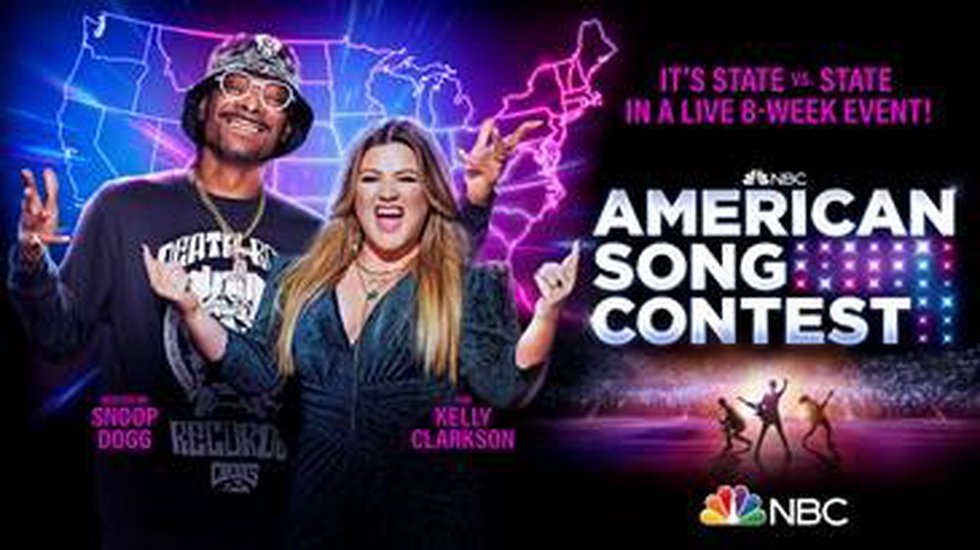 MADISON, Wis. (WMTV) – Musicians from Wisconsin will take the stage Monday night for the American Song Contest as 11 artists take the stage to show off original tunes. Snoop Dogg and Kelly Clarkson host the live music event, which kicks off at 7 p.m. Monday.

Artists and bands will come from all over the country, but Wisconsin is well represented for the series premiere. Based on the long-running “Eurovision Song Contest”, the show will run for eight weeks and feature artists from all 50 states, DC and five US territories. There will even be established stars. In fact, Michael Bolton is scheduled to sing on Monday night.

Representing the Dairy State, Plain native Jake’O will bring his Nuvo Retro sound to the stage, while Minnesota band Yam Haus will feature three Hudson natives, one of whom still lives there. (bios below provided by NBC)

Jake’O is an American singer, guitarist, performer and recording artist from Plain, Wisconsin. It combines vintage vibes, modern motifs and a futuristic touch in each original song by fusing Rock ‘n’ Roll, Blues, Pop and R&B. Jake’O, the originator of the Nuvo-Retro sound – a term he coined to describe his genre and style – combines vintage vibes, modern motifs and a futuristic edge in every original song. He built a reputation in Wisconsin using his soulful vibrato vocals, reverberating mile-scale guitar sound, electric staging, and signature baby blue branding. He is thrilled to do his family, friends and fans from his Wisconsin home proud as he steps onto the national stage.

Yam Haus invites everyone into the embrace of its neon-hued, dancefloor-friendly alternative pop. The Minneapolis quartet and their childhood friends merge intimate song with stadium-sized ambition. Right off the bat, their 2018 single “West Coast” picked up steam and eventually reached north of a million streams. In the wake of their debut album “Stargazer”, they shared bills with Kacey Musgraves, Tori Kelly, Adam Lambert, Bishop Briggs, Andy Grammar, AWOLNATION, lovelytheband, JOHNNYSWIM and more. Their single “The Thrill” garnered 948,000 Spotify streams and paved the way for 2020’s “The Band Is Gonna Make It” EP. After independently amassing nearly 15 million total views and streams, performed in front of sold-out crowds and built a fervent fan base, they will continue to release new music in 2022 with producer Mark Needham.