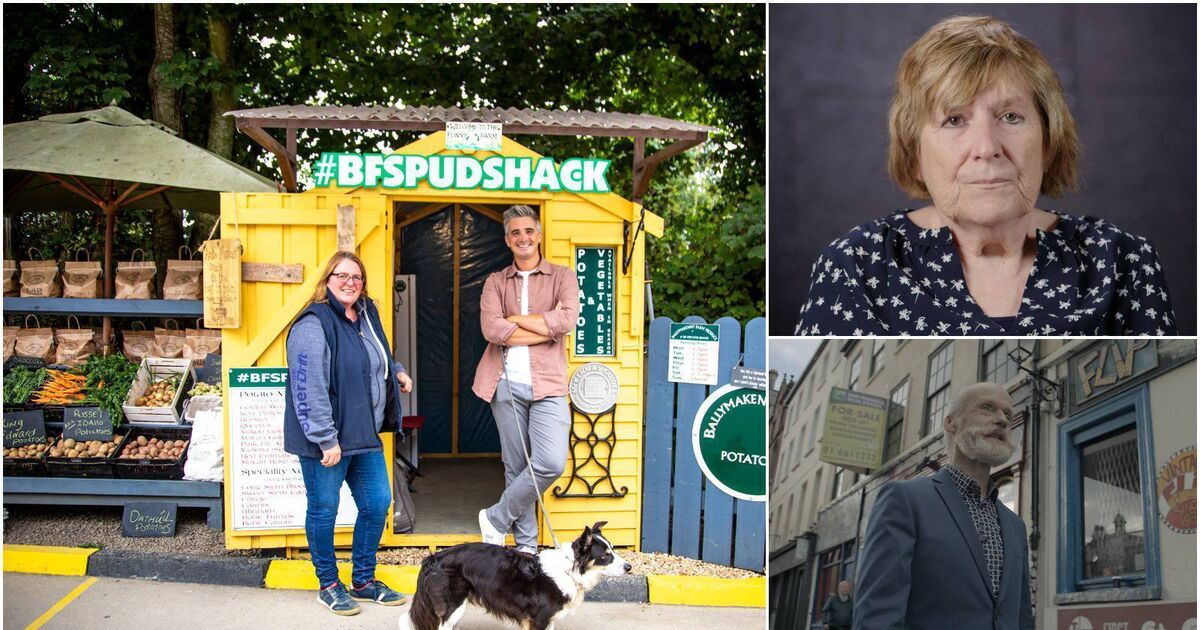 Finné (last in the series)

Growing up in the city of Limerick, Roy Galvin never had the ambition to be Ireland’s first male ballet dancer. But he dedicated his life to music and dance and became a professional dancer with The Irish Ballet Company and Dublin City Ballet, before founding his own Pas de Deux Dance Company. Roy was very involved in campaigning for gay rights in Ireland and set up GAA – Gaeilgeoirí Aeracha Aontaithe.

The Dirty Laundry of Ireland

Episode 2 is about getting out of the laundries (escape plots and runaways abandoned, unprepared and vulnerable, in the outside world), and then life after. Elizabeth Coppin, is pursuing legal action to have what she experienced in the laundries recognized internationally as torture, facilitated by the Irish state. The outcome of this case is imminent.

The Alternative, 2FM, 11 p.m.: Chats with Niall Quinn of Limerick band The Hitchers on the 25th anniversary of his debut album It’s all fun and games until someone loses an eye.