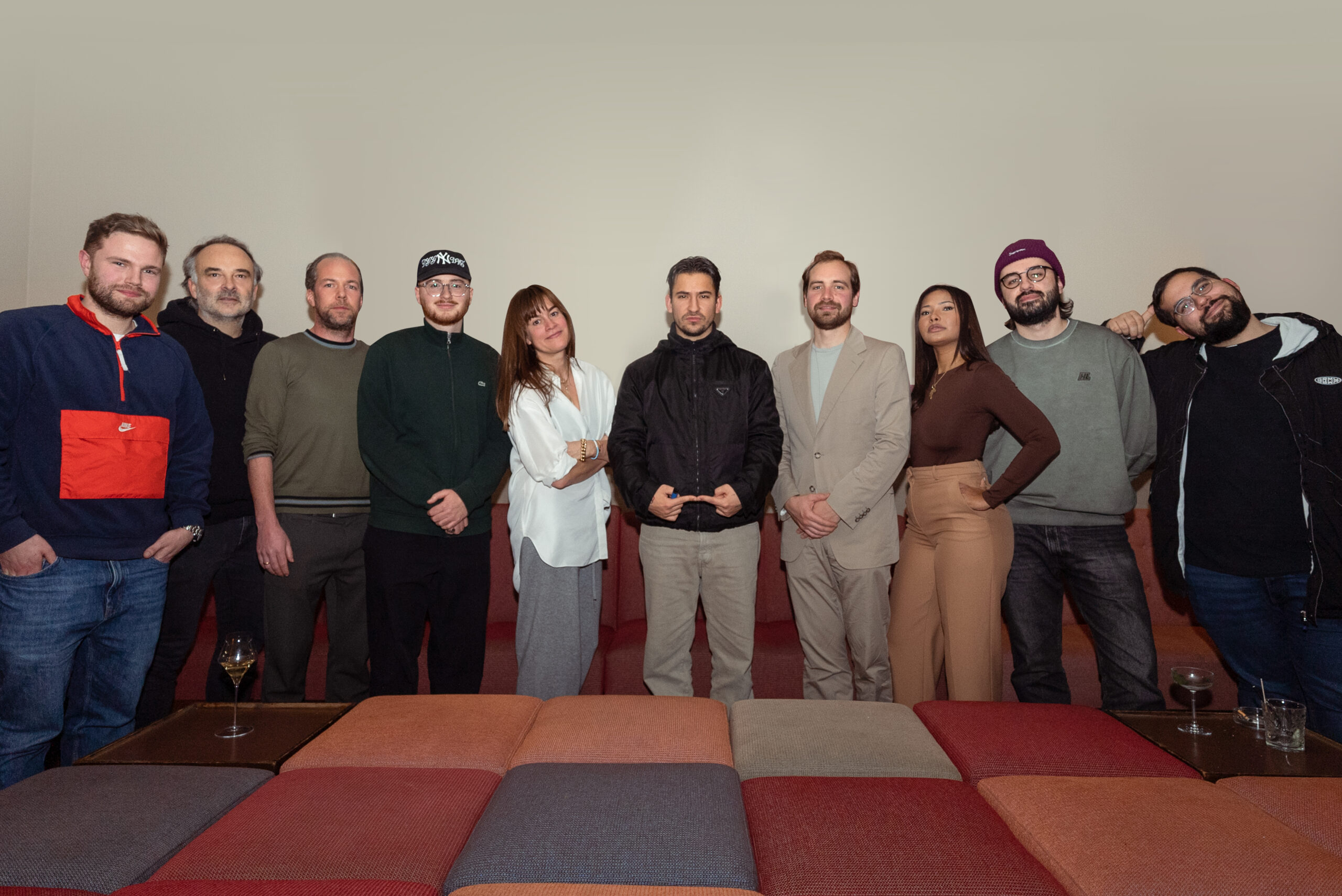 The announcement follows the launch of Atlantic Records Russia in March, which took place after Warner Music’s acquisition of independent label Zhara, and Atlantic Records Benelux in November.

Berlin-Kreuzberg-based Warner says the label will be dedicated to discovering and promoting German hip-hop, “with a particular focus” on underground rap, which the label says has exploded in popularity in recent years. .

The label’s first major signing is Yung Hurn, who, according to Warner, is “one of the most influential German-speaking artists of recent years”.

The deal marks the first time Yung Hurn has teamed up with a major label.

Yung Hurn is an Austrian rap artist from the Viennese district of Donaustadt. He broke for the first time in 2015 with his EP, Wiener Linien.

Warner says the label will benefit from a close collaboration between the recorded music and music publishing branches of Warner Music Group.

Warner Chappell Music saw its market share of the national repertoire climb to more than a third (33.64%) in Germany last year, driven, according to the publisher, by its investment in German hip-hop, aka ‘Deutschrap’.

Natascha Augustin, Vice President of Warner Chappell Music Germany, who works as A&R Director with many of the biggest names in German rap, takes on an additional advisory role to the label, while continuing to act as Creative Manager. at the publisher.

Warner says Atlantic Records Germany will become “a creative hub in Berlin” and offer regular sessions through programs such as SHE, an all-female rap camp, and Foreign X Change, where international producers meet for sessions and performances. pieces of collaboration with local artists.

The label says it is “also committed to creating a safe space for creatives and artists, and to supporting greater gender equality within the traditionally male-dominated rap culture.”

“I am so excited that the iconic Atlantic Records label is coming to Berlin.”

Natascha Augustin said: â€œI am so excited that the iconic Atlantic Records label is coming to Berlin.

“I think this will be a natural home for some of the most exciting artists on the scene, so I’m delighted to offer advice and support based on my experience working in the genre.”

“The launch of Atlantic Records Germany is going to really electrify the market here.”

â€œWe have one of the most exciting rap scenes in Europe and we want to work with the best of its artists to provide them with a platform and support for long-term careers in this industry.

“And we are delighted to sign Yung Hurn as the first artist on the label.”

â€œAtlantic Records has welcomed generations of legendary artists and played an important role in the evolution of hip-hop. We believe Atlantic Records Germany can have a similar cultural impact.

“We believe Atlantic Records Germany can have a similar cultural impact, by tapping into the rapidly evolving scene there and helping to uplift its most creative artists, amplifying their voices and stories, and bringing their music to the table. to the widest possible audience. “Music trade around the world

Cat Power presents blankets with a holiday track from Billie