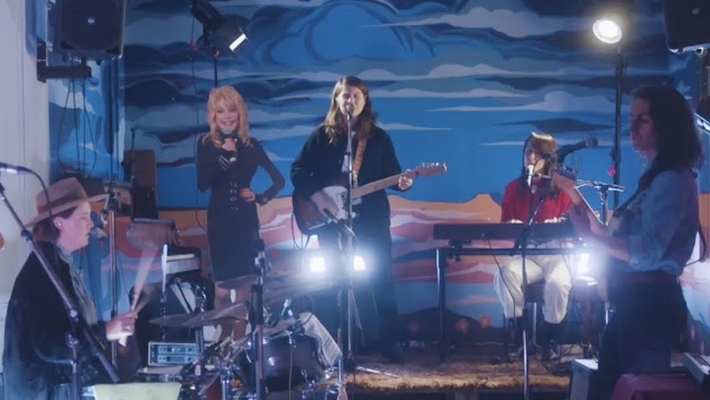 As collaborations become more common in mainstream music, it’s no surprise that the trend is spreading to independent music as well. As Sharon Van Etten and Angel Olsen did recently, Alex Lahey and Gordi collaborated on a track called “Dino’s” earlier this year, and performed it on The Late Show with Stephen Colbert as part of the show’s #PlayAtHome series. The song comes after Lahey’s last album, The best luck club from 2019, and that of Gordi Our two skins of 2018, which explored identity and isolation.

Their collaborative track relates to something completely different from the subject dealt with on their latest respective projects. As any tasteful East Nashville dweller will quickly realize, the song is a tribute to one of the best dive bars in the country. Dino’s is a local hangout for all manner of Nashville crowds and has apparently stolen the hearts of these two Australian musicians as well. Note the appearance of a cutout of Dolly Parton and her fellow Australian musician Julia Jacklin in the clip as well. And if all that wasn’t delicious enough, Palehound also released a remix of “Dino’s” – available here – and all proceeds from the song for the month of June will be donated to Black Rainbow, a charity supporting the people. natives of Australia.

So take a look at the performance above, then head over to a good cause and listen to the remix.