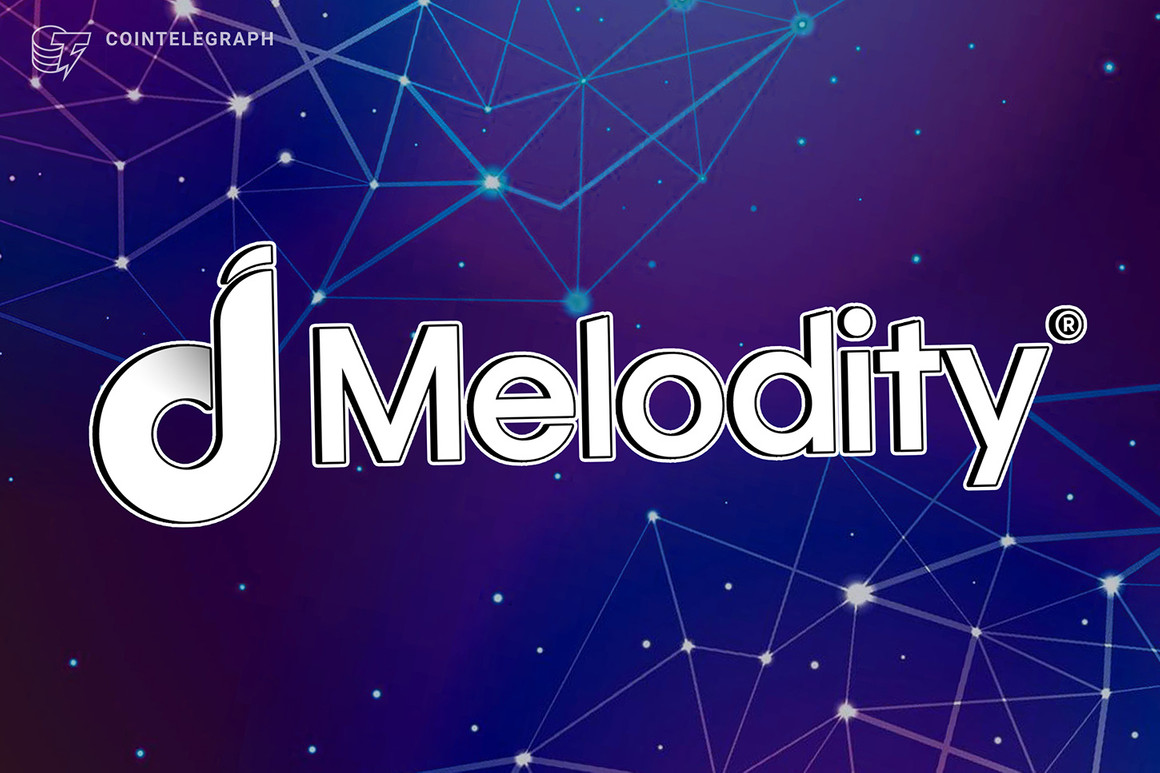 Melodity is taking the music industry a giant leap towards a decentralized creator economy, building a web3 monetization infrastructure to support the industry in new ways.

The company is a Web3 music industry ecosystem with a listen-to-earn (L2E) circular economy that wants to capture a talent gamification experience. Following a successful initial private financing, the company is now valued at $30 million and has launched its first round of venture financing.

The company is at the forefront of a leading proprietary blockchain ecosystem – featuring streaming, play-to-earn (P2E) and a music-centric metaverse – fostering opportunities for artists and music professionals, influencers, creators, fans, gamers and music lovers. This new concept goes beyond the now archaic vision of old distribution platforms and is suitable for today’s artistic composition and music production markets.

“The world of Web3 today is becoming one big ocean that is often difficult to navigate,” said Rolen Guzman, CEO of Melodity. “Blockchain technology has created great opportunities in many fields, but few companies have surfed the wave of the music industry without offering an adequate and serious project. Our company is founded and represented by a strong and prepared team which not only wants artists to make a living from their creations, but also recognizes the interests of project leaders who, in most cases, are true admirers of musical art.

The first platform to launch will be DoDuet, an L2E model and contest platform introducing user-friendly and fun streaming of music and talent scouting, providing visibility with an easy-to-access prize pool that rewards artists. The platform will use a circular economy that rewards listeners who actively participate in fair contests.

Melodity is also developing a music NFT marketplace, allowing artists to generate instant revenue, directly controlled and without intermediaries. The platform will redefine and enhance the value of music, including sales, purchases and licensing inherent in music composition and advanced management of music NFTs.

Artists will finally know where and how their money is earned, solving the complications of timeshare ownership of musical works. Additionally, anyone can own a piece of their favorite artist’s music and purchase valuable assets that were previously only available to industry insiders. This way, fans can support and form deeper bonds with their idols by investing in a real part of their future.

Phase three efforts will focus on a music-oriented metaverse and incorporate traditional physical performances. The aim is to put the public and music professionals at the center – not just as passive spectators but as active participants. This phase will attract communities by combining decentralized finance, music, NFTs and P2E in one package.

Melodity is designed with mass adoption in mind for music enthusiasts, fans, and creators who don’t own crypto. It is already partnering with music industry leaders and artist communities to find new talent and identify community leaders, influencers and artists.

The Melodity Project was born out of its founders’ passion and desire to help ease the difficult financial situation of small independent music artists and disrupt the music industry. Melodity is enjoying significant success in the countries where it is known. The main objective of the company is to enable music artists to maximize their income and exposure by creating and offering them advanced instruments to manage their art.

“The music world went through a serious crisis after the advent of digital platforms,” ​​Guzman said. “Transparency has become a buzzword in recent years as an increasing number of musicians have chosen to become independent due to their skepticism towards major record labels. Our mission is to become the benchmark for music industry by recognizing and rewarding talent. The new frontier of music is now a reality, and it’s called Melodity.

To learn more on the site.

This is a paid press release. Cointelegraph does not endorse and is not responsible for the content, accuracy, quality, advertising, products or other elements of this page. Readers should do their own research before taking any action related to the company. Cointelegraph is not responsible, directly or indirectly, for any damage or loss caused or alleged to be caused by or in connection with the use of or reliance on any content, goods or services mentioned in the press release.