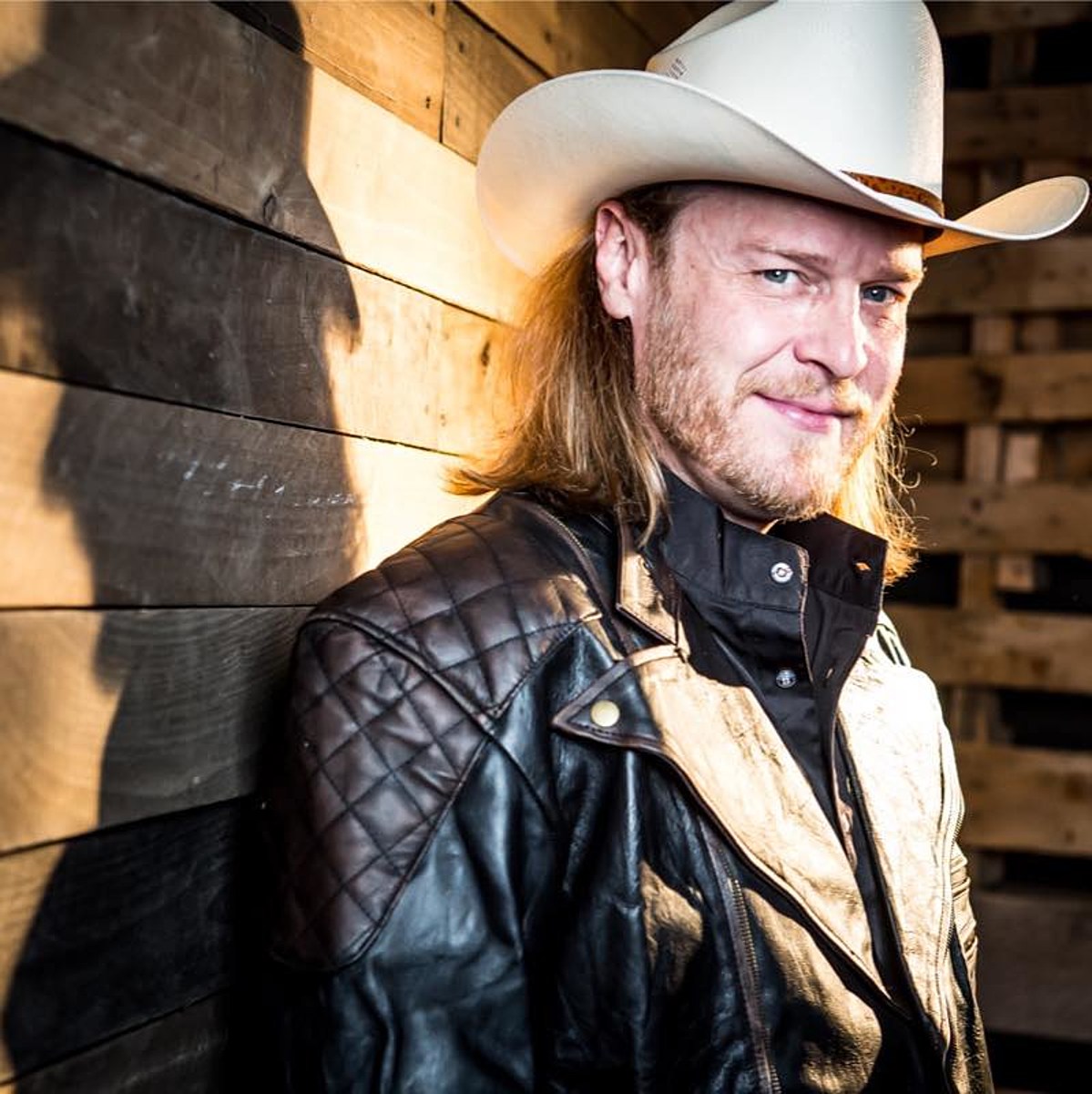 While you may never have heard the name Rick Huckaby before, I guarantee you’ve heard some of the songs he wrote, especially if you’re a country music fan. Rick has written songs for Thomas Rhett, Trace Adkins, Craig Morgan, Tracy Lawrence, Frankie Ballard and many more.

Now you’re probably wondering what songs he wrote. Here are some big ones.

He wrote this for Thomas Rhett!

Rhett released “Beer with Jesus” in November 2012. It was just his second radio single and the sequel to his debut single, “Something to Do with My Hands.” “Beer with Jesus” reached #19 on the Billboard Airplay Chart.

Trace released “Muddy Water” to country radio in 2008. It eventually peaked at No. 22 on the Billboard Country Chart.

Of course, the benefit of seeing a singer-songwriter perform is that their original versions of the songs you know are often different. I’ve met a lot of songwriters during my time here at WBKR and I regularly like their versions of songs better than I’m used to. There’s just something about hearing a song sung by the guy or girl who wrote it.

Here are some examples of what I mean. Here are Rick’s live versions of his songs for Thomas and Trace.

And here is Trace’s song!

Don’t miss Rick Huckaby at Brasher’s Lil’ Nashville. His concert is scheduled for 5 p.m., Sunday, February 20. Doors will open at 4 p.m. You MUST have a ticket to attend.

These tickets are general admission and there are NO reserved seats. You can buy your tickets on Brasher’s official website. All tickets are only $10.