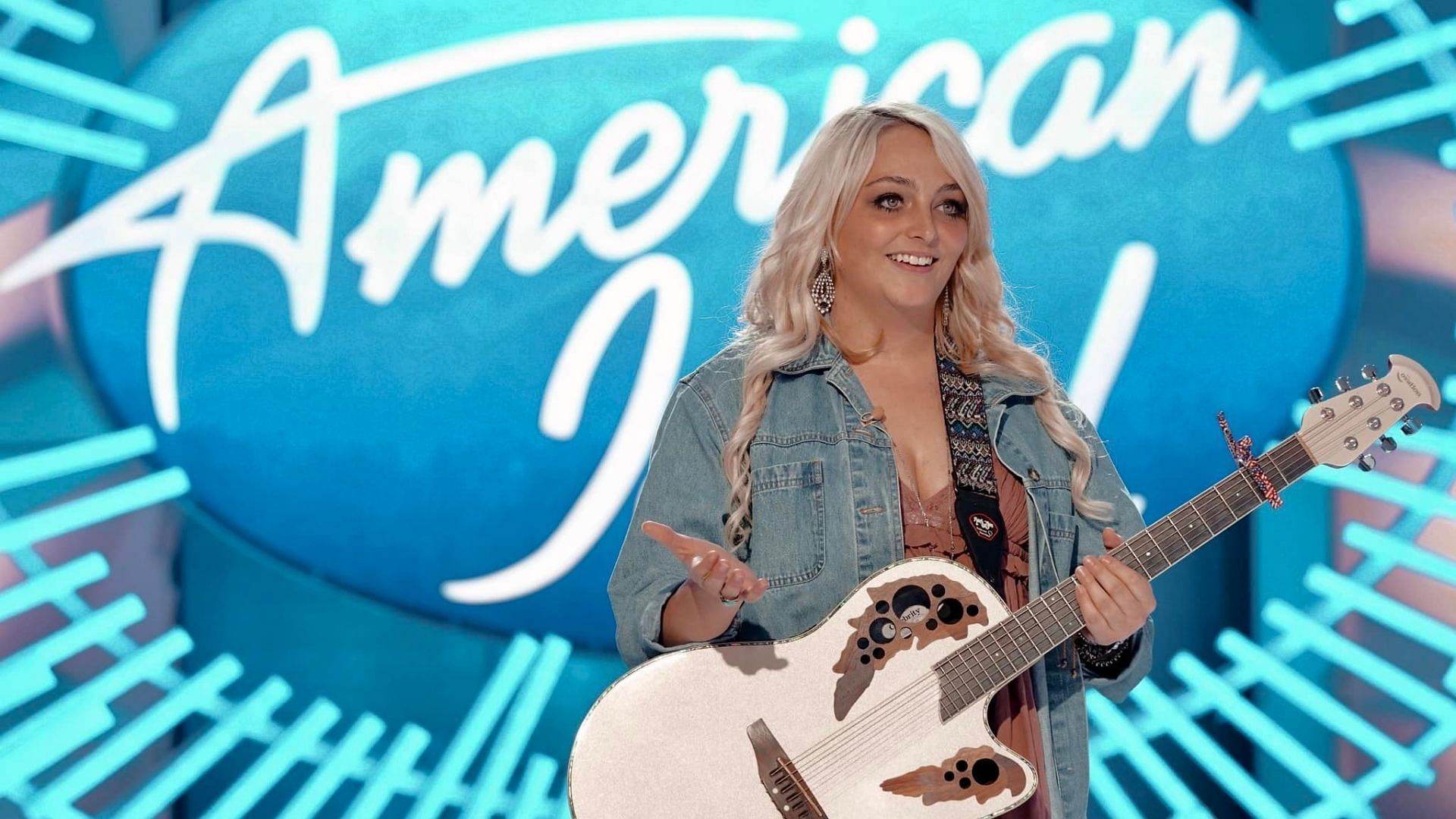 What is HunterGirl’s real name? The American Idol contestant is a music therapy songwriter

HunterGirl is currently involved in the American Society of Composers, Authors, Publishers (ASCAP). The candidate works for two non-profit music therapy organizations: operation song and Freedom sings in the United States. According to his LinkedIn profile, helping veterans tell their stories has been a dream come true. She says:

“The time I spend working with veterans and telling their stories through song is unlike anything I have ever experienced. We travel to places across the United States and write with veterans of across the country in hopes of touching as many lives as possible through the magic of music.”

Who is Hunter Girl?

Hunter Wolkonowski, also known as “HunterGirl”, is a twenty-three year old country singer/songwriter from Gruetli-Laager, Tennessee. She started performing in her grandfather’s church when she was three and started writing songs when she was nine.

At age eleven, the singer moved with her family to Winchester, Tennessee, and began performing at the local church and participating in various singing contests. Hunter began performing at various venues across the United States during her teenage years and won the award in 2014 Texaco Country Clash at fifteen.

After high school, the singer moved to Nashville and began playing her signature Oviation guitar at gigs at downtown venues across the city. At the same time, she was also graduating from Music Business School at Middle TN State University.

In college, HunterGirl won several songwriting competitions, including Nash Next and the prestigious Nashville International Songwriters Association two years in a row. She also played the opening concert at Kansas country stampede and other musical events for notable artists including Old Dominion, Kane Brown, Alan Jackson and many more.

Hunter comes from a long tradition of military service with a deep respect for veterans. She also works with other music therapy organizations like Charlie and Hazel Daniels Veterans Center and The soldier’s childwhere she helps turn veteran stories into songs.

In her LinkedIn profile, HunterGirl talks about the skills she learned working for Lower Broadway. She says:

“I learned many skills while being placed in the crazy environment of Lower Broadway. I learned to be a sound engineer, guitarist, bassist, booking agent, social media marketer , a singer, an artist, a human jukebox and a shoulder to cry on for singles.”

The singer announced her American Idol debut in January via a Facebook post. She also posted an official poster for the show with the following caption:

“I’m going TO THE MOON! Kind of…I’ll be part of the 20th season of #AmericanIdol, February 27th on ABC! The countdown to the premiere starts NOW.”

Read also
The article continues below

The singer shared a little preview of her time on american idol Season 20 when she released The View audition coverage, featuring expert commentary on the show.

Kiwiuh has succeeded in the game as a dancer, musical artist and with his other online endeavors.