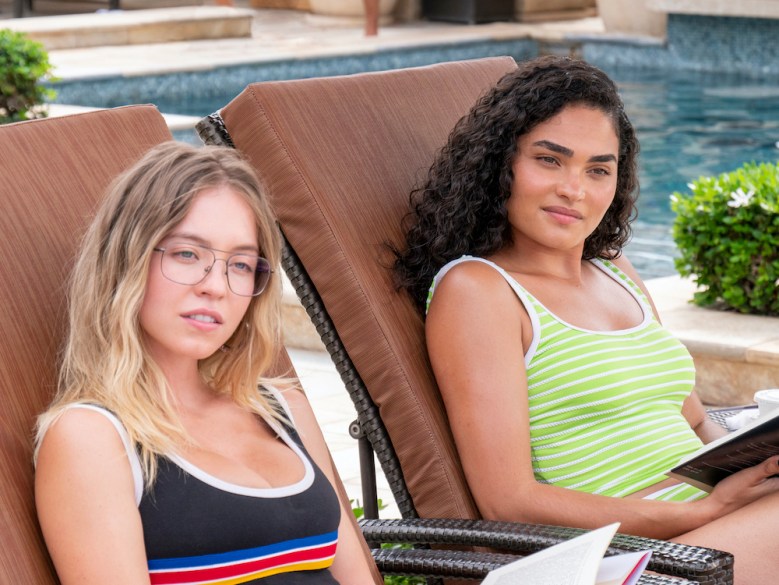 Sydney Sweeney and Brittany O’Grady in “The White Lotus”

Mike White’s â€œThe White Lotusâ€ became a word of mouth sensation for HBO this summer, so much so that it won a second season renewal. Part of what made “The White Lotus” such a spirited escape for the premium cable network was the original score, an explosion of tribal music composed by Cristobal Tapia de Veer. The Chilean-born composer recently revealed on the “Podcast record broken” that the addicting musical theme of the series actually started as an idea for Kanye West.

West reached out to Tapia de Veer to collaborate on the music for something related to a Nike project he was working on. “I went to his house where he works and then I tried to figure out what he wanted,” said the composer, noting that it was difficult to get a feel for the music West had in mind because he ” always talks about a million things at the same time. The goal was to understand â€œhow this Nike shoe relates to music.â€ That’s when Tapia de Veer got down to work on elements which would later define the score of “The White Lotus”.

“I had these voices and I tried to find a way to play some really striking melodies, and it happened by accident and I was like, at that point, I knew it was like ‘gold,’ said Tapia de Veer. “And I was like, ‘OK, I’m going to show this to Kanye.’ I was there for about a week and had to leave, and there were some problems, and Kanye started firing people and his lawyers and everything took too longâ€¦ It was a mess.

The collaboration didn’t last longer than that, and Tapia de Veer said West never called him back about the sounds he created for the Nike Project. Eventually “The White Lotus” fell on the composer’s radar, and he knew that “those tribal voices” would be perfect for the show. Tapia de Veer added: “So I went back to my system and started to find the right melody.”

The tribal elements that Tapia de Veer first created for Kanye West suited ‘The White Lotus’ perfectly, as creator Mike White put it:’ It’s music that makes you feel like it. is going to be some sort of human sacrifice at some pointâ€¦ Cristobal nailed that – and then some.

Diplomacy meets alt-pop and dance the night away