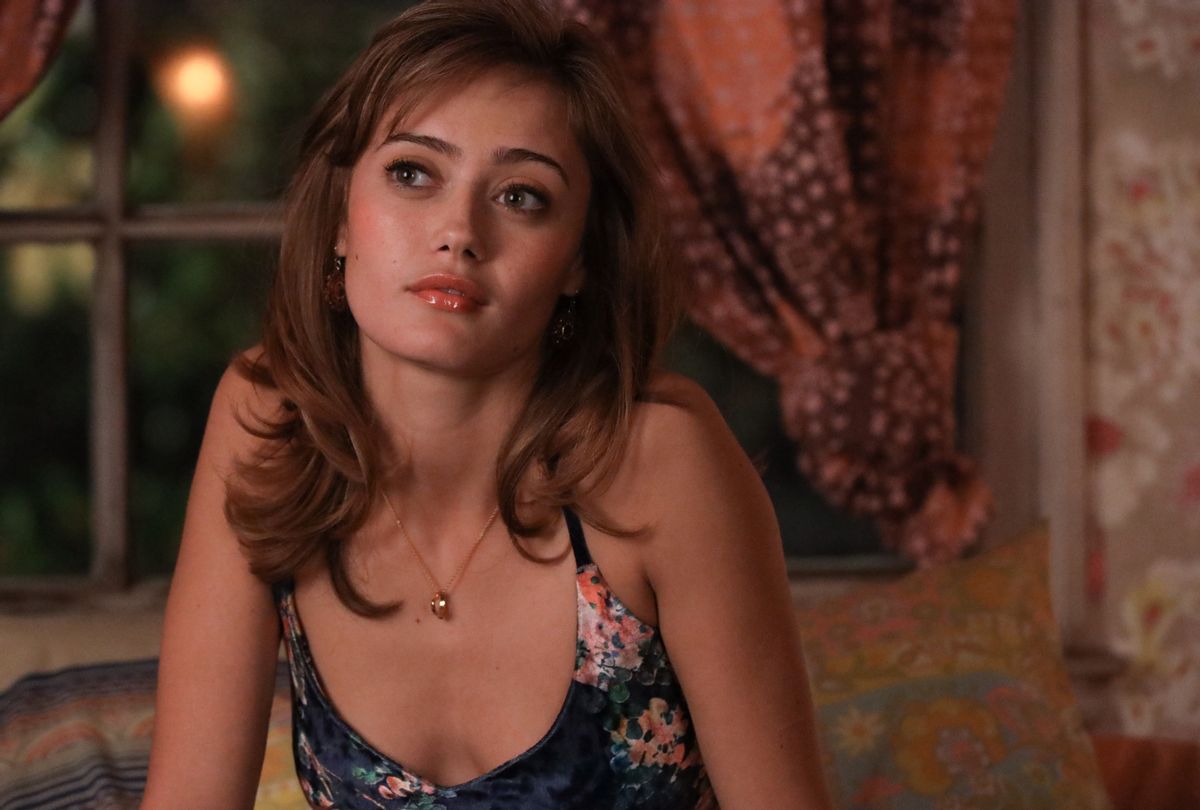 But that doesn’t mean the fun has to stop then. The show’s Spotify playlist brings its flawed characters to life with a balanced blend of modern indie ballads and ’90s rock tracks. The soundtrack screams teenage angst and evokes feelings of invincibility.

In the Showtime series, the toughest members of the Yellowjackets’ women’s soccer team miss the national competition after their plane crashes into the Ontario wilderness. With each new day approaching death for the stranded teens as they grapple with dwindling stocks of food, water and basic provisions. Slowly but surely, the once-binding brotherhood of the team turns to despair in a ruthless game of predator and prey.

RELATED: Chicken Wings With A Side Of Human Flesh: A Look At Meat Cravings On â€œYellow Vestsâ€

Twenty-five years later, in 2021, most of the surviving members are leading seemingly normal lives. But beneath their facades of wealth, status and harmony, they are all still haunted by their brutal past.

Want a daily rundown of all the news and commentary Salon has to offer? Subscribe to our morning newsletter, Crash Course.

Tunes like “Mother Mother” by Tracy Bonham and “Firestarter” by The Prodigy capture the recklessness and fury of teenagers. Sinister tracks like “Overture” and “The Music of the Night” from “Phantom of the Opera” are notably played alongside adult Misty (Christina Ricci) during her deranged ploys. She’s not the only one crossing a line though. In total, the songs emphasize how far each of the remaining Yellowjackets will go to erase their names and retreat from an unspeakable past.

The soundtrack also includes â€œShoopâ€ by Salt-N-Pepa, â€œUninvitedâ€ by Alanis Morissette, â€œTodayâ€ by The Smashing Pumpkins and the iconic â€œDreamsâ€ by The Cranberries.

Check out the playlist below: